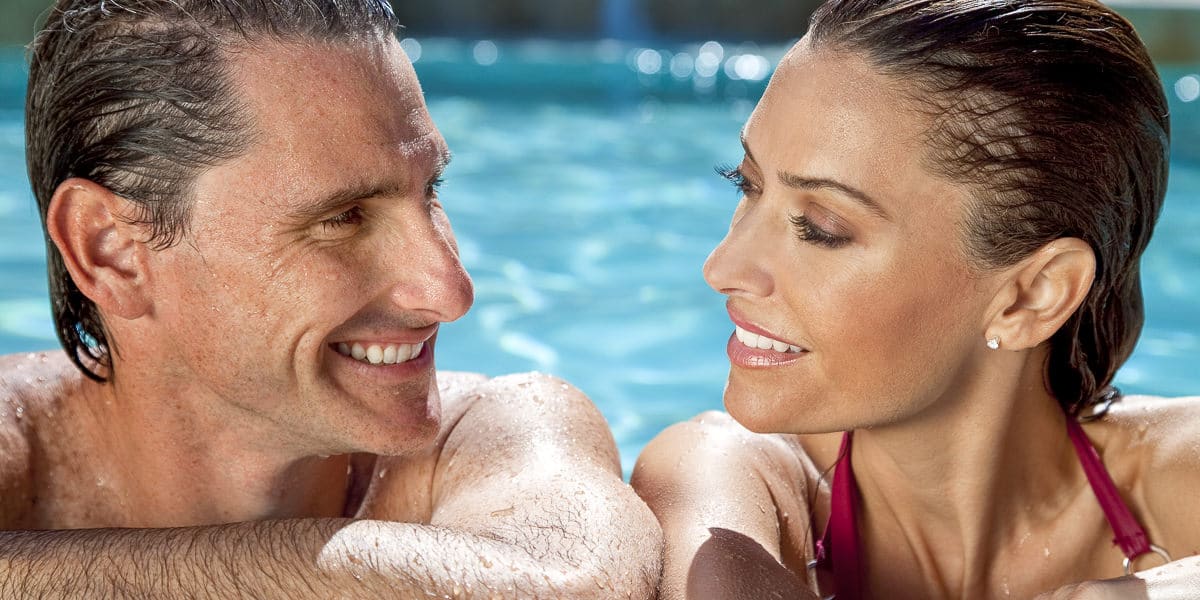 To use or not to use a matchmaker

The older you get the less time you tend to have for yourself. Running daily errands, long hours at work, prior commitments often leave one feeling exhausted like there’s no time left over for leisure. These conditions can make it nearly impossible to get out there and meet a new person which is why people turn to Matchmaking agencies like Elite Connections to meet potential suitors. Choosing to go the matchmaker route can alleviate many of the stresses that come along with dating. Find out below how your dating life can benefit from selecting a matchmaking agency.

1.) As mentioned not having time is a huge issue, that’s where we come in. We take care of the search and all you have to do is sit back and relax while the matches come in.

2.) You have greater chances of meeting likeminded individuals that you genuinely connect with. Elite matchmakers know it’s about quality not quantity; agencies typically have curated databases with only genuine people. They take the time to get to know each of their clients to see who would fit well together. After all, it’s their job to know who would potentially be an amazing fit for you.

3.) Dating apps just don’t cut it. Although they are widely popular and have become mainstream, it’s difficult to find meaningful connections from the superficial. From catfishes to narcissists, it’s highly unlikely you’ll meet someone that shares a genuine connection with you. Most of the time people look for casual nothing serious kind of relationships on these dating sites therefore nothing usually comes from using them. Matchmaking agencies understand this and to help with this problem, they have authentic people looking for serious relationships unlike dating sites.

The following were only a few of the benefits, enlist upon the help of a real matchmaker and see the drastic difference in your life for yourself.

Single in the big city

One might think it a simple task finding love in a city with endless amounts of options, but it’s usually quite the opposite. LA, NY, and Miami alone are the three biggest cities in the US and surprisingly the cities with the largest population of singles. All of this is due to the factor of time, and not having enough of it.

One of the biggest Elite Connections complaints about dating in New York or other big cities if the issue of time going to meet new people. Living in a large city comes with its benefits, but everyone’s so busy with their own routines as well as your own routine, it can be hard stepping outside of that to meet new people. For example in New York commuting to work and actually being there can take a large chunk of your day, leaving you exhausted and wanting to stay in to catch up on rest.

The trend is similar in every big congested city. When it takes an exhausting amount of time to travel from place to place it’s no wonder dating apps are so popular in these cities. Contrary to belief, by simply going to events, bars, or clubs doesn’t always put you on the path towards meeting the right person. It’s rather hard to step outside of your social bubble or anyone for the matter who lives in a large city.

Everyone always keeps to themselves and you lose that personal touch that small cities can have as opposed to small towns. This makes it hard for any individual living in a big city to make genuine connections beneath the superficiality. Using matchmaking agencies as opposed to online dating apps are always the best way to go when you want to meet people who want the same thing as you.

If you’re in New York, Miami, or Los Angeles look no further than a dating agency. As the saying goes there’s plenty of fish in the sea but a matchmaker’s trick to this knows which one to catch. Leave your worries with your matchmaker and see for yourself.

Read Elite Connections reviews online and see why singles have been choosing them for 25 years.