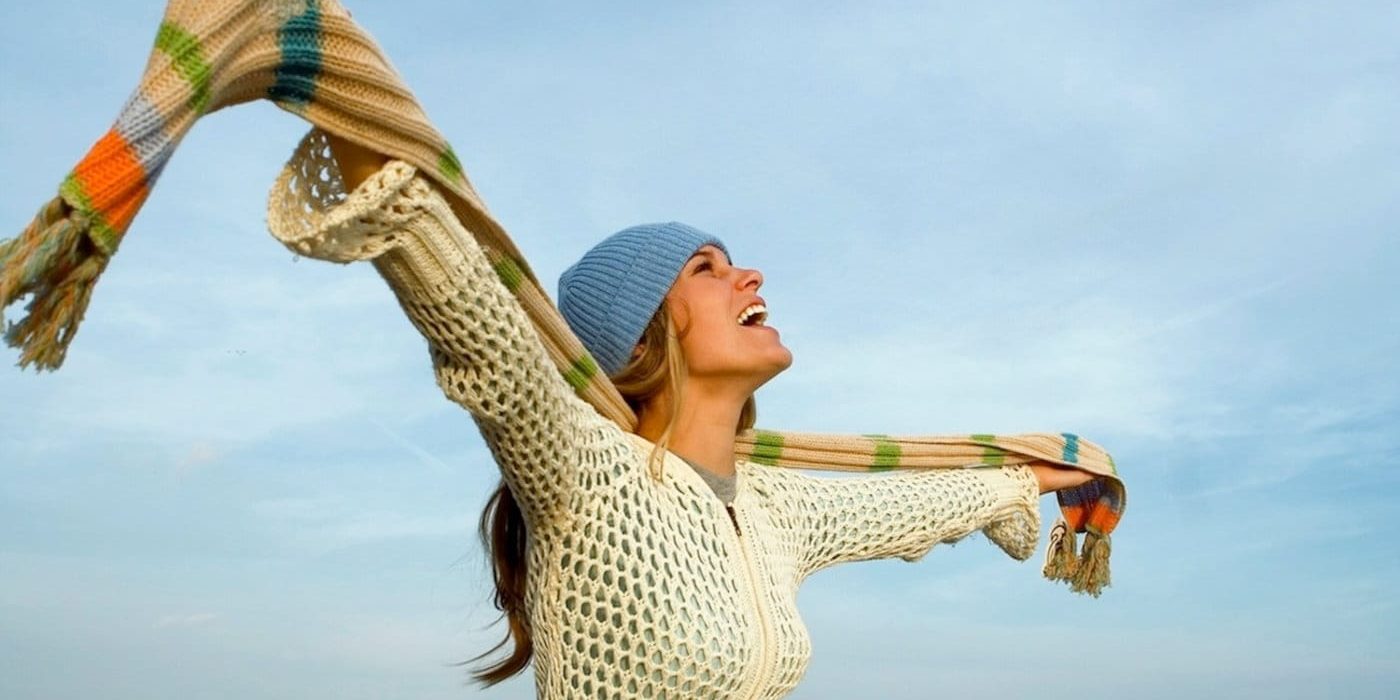 Love is life’s greatest mystery! I’ve spent 15 years working elbow deep in people’s love lives, read just about every popular book and even the academic research on the topic.

While I can’t say that I’ve “cracked the code” (or I’d be a billionaire) as one of the leading Bay Area Matchmakers I know there are some simple truths about finding the one that have emerged over the years. Tony Robbins says “success leaves clues.” Even early on in my career, I felt like Nancy Drew. I followed the clues that began to surface as I interviewed and matched my clients…then patterns started to become evident…and finally predictable outcomes.

Like many great truths they are often revealed and most easily understood in a story. One of my favorites is the story of Jennifer and her Case of Cinderella Logic.

The story begins in 2003. I was working at a dating service for busy professionals. I took the job with the intention of going back to law school or getting a graduate degree in forensic psychology. But, as fate would have it, I was actually really good at it…that is until my client Tim. I called him my John F. Kennedy Jr. client. He was tall, very good looking, a sharp dresser and from a very prominent family. He was 34, had a graduate degree and owned his own business. I thought I hit the client jackpot, in the sense that he’d be the easiest match I’d ever made. Two or three matches and he’d be riding off into the sunset with some lucky girl…or so I thought.

Eighteen month later I still had Tim. I felt like a failure. How could I not match this dream guy? What was wrong with me? Was I in the wrong profession? I called him in for a meeting to talk about it. He explained that I had matched him with women who were everything he was looking for…but he just didn’t have any lightning bolts or fireworks with any of them. I encouraged Tim to keep meeting matches but in the back of my mind I was literally freaking out.

Two weeks later, Jennifer walked into the office. She had recently broken up with her boyfriend of 4 years and cried through a whole box of tissues during the one and a half hour consultation. In retrospect, there were red flags that she ignored from the very beginning. He told her on their first date that he never wanted to get married or have kids, but there was so much chemistry between them, she couldn’t walk away. At 28 years old she wasn’t ready to get married anyway. She thought to herself, in what I later named Cinderella Logic, “I’ve never felt this way before…and therefore this must be True Love…and if it’s True Love, then everything will work out!” So she went on her merry way with butterflies in her tummy and didn’t think much of it for 4 fun years.

Until one day she woke up and she was suddenly 32. She rolled over in bed, snuggled up to her man, laid her head on his chest and sweetly asked “Honey, when are we going to get married and have babies”? His reply was devastating, “Babe, never. I told you from the beginning, I’m never getting married. You have your place. I have my place. I love you, but this is all it’s ever going to be. I like things the way they are”.

That day, she packed up the few things she had at his apartment and she walked out the door. Two weeks later she came to see me. She became a client, literally tissue in one hand and credit card in the other and I’ll never forget it. She said “Sign me up, but put me on hold for 30 days. I’m going to watch sad movies, eat ice cream and cry all weekend. Then, Monday morning I’m going to the gym and spending the next month wrapping my mind around the fact that I’m going to be dating again”.

Well 30 days later I sent Jennifer out on her first date with…you guessed it…John F. Kennedy Jr. dream guy. Long story short, they fell in love, lightning bolts, and fireworks, maybe even some rainbows and unicorns…they got married and now they have 2 kids in elementary school. It was her FIRST DATE and it was his 19th MONTH!

It’s easy to take time out from dating and even give up on looking for weeks, months or years…maybe you even believe you’ll be alone forever or that if love is “meant to be” it’s just going to effortlessly fall in your lap when you’re least expecting it. What other area of your life has just happened? Your education, career, finances and fitness all required a commitment to consciously defining what you want to accomplish, taking action and being persistence – and hanging in there with a positive attitude while you’re taking the steps to reach your goal.

Tim persistently dated for 19 months before he found “the one”. He knew what he wanted and didn’t give up. When Jennifer got serious about finding the love she deserved, defined what she wanted and took action, he showed up right away!

There’s your timing and then there’s God’s timing. Tim was ready to find his match, BUT for 18 out of the 19 months he was actively looking, the woman he was meant to be with wasn’t even available. Jennifer met her future husband on her very first date! Sometimes it happens! This story has actually given many clients hope and courage to take a leap of faith and find someone special just like Jennifer did in very short period of time and it’s helped others stay positive when it feels like they’ve been ready for a long time and they’re getting discouraged waiting. When they finally find their “one” they always say it was perfect timing and worth the wait!

Cinderella Logic means ignoring red flags because you have sooo much chemistry your brain literally stops working. While there are men who will lie to get a woman in bed, I’ve found most men will say exactly what they want in a relationship and women ignore it because they’ve “never felt this way before”. Don’t be that woman! Don’t date based solely on chemistry and think everything will just fall into place. Stay away from men online who list chemistry as their sole criteria and jump into talking about getting physical right away. Everyone wants to be attracted to someone, but there are many other factors that go into building a happy and lasting relationship.

There’s no free pass or “get out of jail free” card when it comes to finding the one. It doesn’t matter how nice, attractive, fit, educated or successful you are. There is no short cut to finding true love or avoiding heartbreak and disappointment.

Clue #5 Get Back Out There ASAP

If you’re sad, disappointed and even devastated by a break-up or divorce that’s normal and understandable. Determine a time frame to wrap your mind around it and then get back out there…it’s the commitment to moving on and the forward momentum in that direction that will help you start anew…not waking up one morning in the distant future with a “feeling” you’re finally 100% over it – you may never be 100% over it. The longer you spend licking your wounds, the longer they’ll take to heal. In my experience the people who do not wait a very long period of time to get back out there actually find someone new much more quickly than those who spend years alone waiting to feel 100% better. Be open minded and meet with a couple of Matchmakers in the Bay Area.

What if 30 days from now you too could be experiencing the lightning bolts and fireworks you are searching for! Your next match could be your last match if you remember the story of Tim and Jennifer and use the clues above!

This story has a happy ending for me too. I found my calling in life as one of the top Bay Area Matchmakers and have been making matches for over a decade. Maybe I’ll be fortunate to match you!

Finding Love During a Pandemic
February 11, 2021

Beginners Guide – Getting Back Out Into the Dating World
November 12, 2020

Tips For Meeting Single Men By An Elite Matchmaker
February 14, 2020