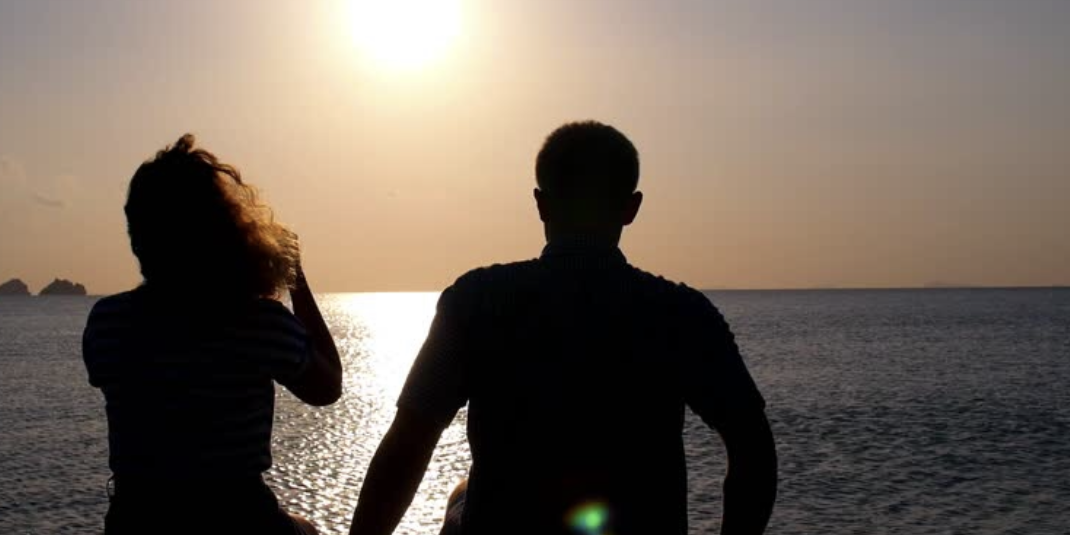 Dating Safely In The New Age

Online dating has become the singles bar or pick-up joint of the old days. Ask anyone who’s single these days, and most will say they’ve used on-line dating services as have so all of their friends.  There are over fifty-four million singles in the United States and about 3/4 of them have tried online dating. So if the vast majority have clicked and pointed a mouse to find dates and love, there will always be those who vow never to go this route.  It’s too risky, too tedious and sometimes downright humiliating to put yourself out there in cyber land only to meet posers and players, users and losers.  Even the FBI has a website warning about the dangers of dating online. On the flip side, are the lucky ones who found love on-line and swear it’s the way to go.

It all boils down to time and volume.  How much time do you have or want to spend perusing the multitude of sites out there and narrowing in on one or more that suits you. Where to even start can be humbling and overwhelming.  And what to say and post about yourself is equally daunting.  You either muddle through the litany of questions and blurbs to fill or hurry through completing a profile to minimize the agony.

For those who are new to the on-line game, the novelty of it all can be exciting.  If you’re not too fussy, timid or plain old chicken, it can be amusing and fun to meet behind the veil of a computer screen.  When the reality of actually meeting face-to-face sinks in, some never venture out to meet their potential match because it’s like accepting rides from strangers; you just don’t do it!

I started my matchmaking agency in 1994 after meeting my husband through a professional matchmaker a few weeks before. To me it made sense to have someone else picking men who were matchmaker-screened in a dignified manner that felt safe.

It warrants mentioning that prior to being introduced to my husband, I was attacked at a bus stop by a man who wound up being a serial murderer that detectives believed raped and killed twelve women who looked like they could have been related to me.  Apparently, I was his “type” and was extremely lucky to have gotten away unharmed. I chased behind him after the incident to get his license plate number. While on his honeymoon, he was arrested for attacking me.  Ever since, I was extremely cautious about dating. My friends had taken up dating through the personal ads in the newspaper, and I could never wrap my head around it. I figured they’d be meeting men that were predators.

When the first dating website came online, people were very skeptical.  As time went on, more and more people were trying it. Creating a profile and sifting through endless bios–some with and most without photos–can be a lot of work and some actually enjoy it and choose to have fun with it. Sure, it can be successful for some; I have a few friends who have found their significant others through dating sites.  However, the majority become frustrated and burnt out and don’t see fruit for all their labors.

Prior to the internet era, people had to go out to meet new people, mainly to bars or clubs.  Married folks would take off their rings for the night and see who would take notice of them. Some were simply curious to know if they still had what it took to attract the hot number who walked in. Unfortunately, the internet has become the seedy dive bar of our time and no one can see if you’re wearing a ring. There are even sites geared for unhappily married folks looking for extramarital liaisons. Anything goes and its self-serve twenty-four seven.

Detective and author John Douglas chased John Robinson for fifteen years before finally putting him behind bars. Robinson posed online as a single gentleman farmer and found all of his victims online. He simply changed his profile to fit what his pray were looking for. The police found bodies in barrels at his ranch. He was a married father of two. Not exactly what the women were looking for. The author stated seventy percent of the people online were married. He predicted that percentage would rise over time. The book was written thirteen years ago.

One of the main problems with the Internet is it opens doors to a lot of anti-social people who have spent so much time on their computers that its easy to approach people by email and text when they could never make a move in person. They post old photos or photos that aren’t even of themselves and drag out meeting because they’re afraid to go offline.  Internet sites have become adult playgrounds with fertile ground for predators and prey alike. They can stalk and be stalked around the clock and nobody notices or cares!

Working with a professional matchmaker is a far safer approach for those who are ready to get serious about their love life. Online dating is for the masses where anyone can play, it’s free or dirt cheap and open twenty-four hours a day.  Matchmaking agencies are geared for the upscale market of selectively-seeking professionals looking for love with a compatible mate.

So for those who continue to date online, here are a few guidelines to follow to play it safe:

1. Get their full name before you give out your phone number.

2. Ask about their occupation and what city they live and work. If they dodge the questions, then best to skip it.

3. Google them.  Typically if they have a criminal record,  it will pop up within the first three pages.

4. Always meet someplace, never allow anyone to pick you up for a first date.

5. Agree to meet at a public place.

6. Valet park, never in a private parking lot or on a side street.

7. If they try to get you to meet in a strange out of the way place, decline right away.

8. Meet somewhere you have been before and are comfortable with.  This way, if anything happens, you know your way around.

10. Let a family member or friend know about your date, information about the person, what site you met on, their phone number, where you will be meeting and any other pertinent information.

Following these tips can help keep you safe in the search for love. And always remember, if something doesn’t feel right it probably isn’t. Protect yourself.

If there’s one thing I’ve learned in my twenty-two years of professional matchmaking, you shouldn’t depend on anyone or anyone avenue to help you meet the love of your life. Get away from your computer and put down your phone. Go out and enjoy life, meet new people and make new friends. Going out and engaging with people the old-fashioned way is the the best strategy.

Read Elite Connections reviews online and see why we’ve been successful at matchmaking for 25 years.

The 7 best things you can do to find love by an elite matchmaker
December 3, 2019

Everything You Need to Know About Dating Single Parent
November 21, 2019